We’re delighted to be hosting an evening of crime in association with Penguin Books and Blackwell’s.

The evening begins with canapés & drinks from 7pm to 7:30pm, in this time books from all of the authors will be available to purchase.

This will be followed by a panel discussion chaired by Peter Guttridge from 7:30pm to 8:30pm.

Shortly after there will be a book signing for guests to have their books signed by all of the authors in attendance.

We hope to see as many of those familiar faces as possible and new faces alike! 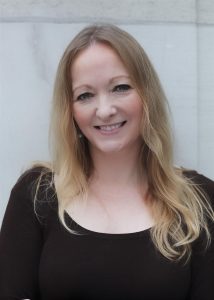 Author of the Sunday Times bestselling crime novels Close to Home, In the Dark and No Way Out, all featuring DI Adam Fawley and his Oxford-based police team. Close to Home was a Richard and Judy Book Club pick, was shortlisted for Crime Book of the Year in the British Book Awards 2019.  No Way Out was selected by the Sunday Times as one of the 100 best crime novels since 1945. Cara’s novels have sold more than three quarters of a million copies worldwide. Her fourth novel, All the Rage, is out soon. Cara Hunter lives in Oxford, on a street not unlike those featured in her books. 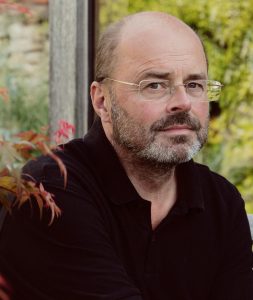 Author of the Sunday Times and New York Times bestsellers The Girl Before and Believe Me. The UK edition The Girl Before (which has been published in forty-one countries) has sold over 330,000 copies in all formats. A film version is being brought to the screen by Academy Award-winning director Ron Howard and Brian Grazer’s Imagine Entertainment. 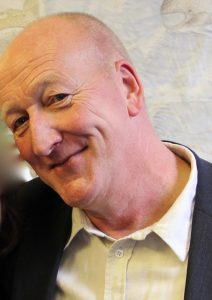 As the Observer crime fiction critic for 12 years, Peter has read far more crime fiction than is healthy for anyone.  Now, his mind suitably warped, he writes it – latest novel, Swimming With The Dead – but, more importantly, hosts numerous events around the country’s book festivals (including Oxford’s),  interviewing fiction and non-fiction writers.